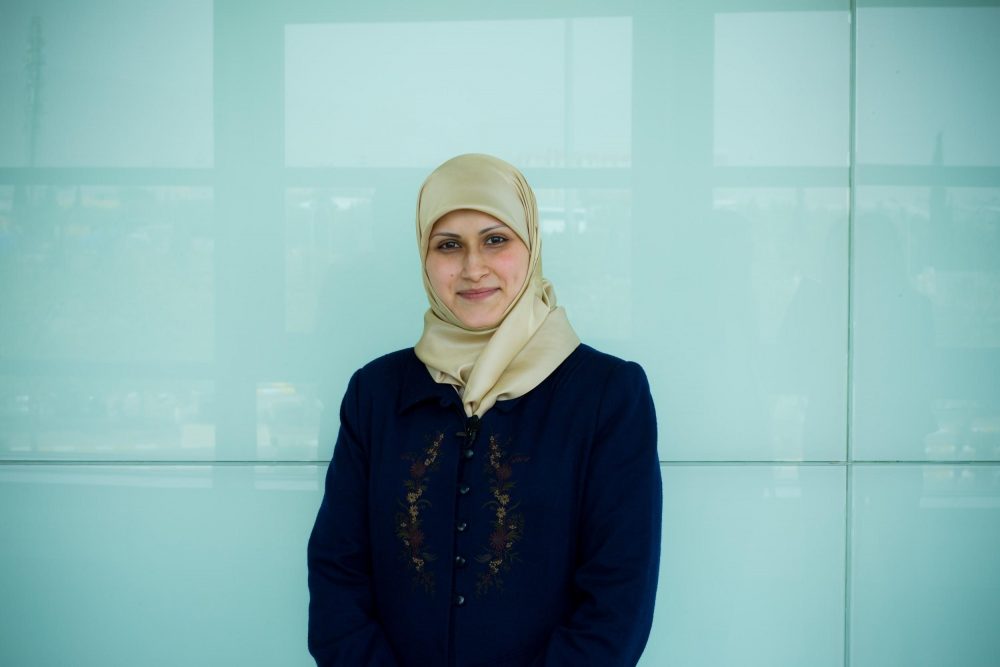 Zahra Kadhem al-Sadr is is a member of the Political Bureau of the National Wisdom Movement through which she’s been involved in various political, diplomatic and social fields. Zahra began her career through writing, journalism and cultural activism and was educated by the late Professor Mohammed Abbas Darraji, the founder and editor of the only Shiite al-Kawthar magazine, which was published in the time of the former regime. Zahra is participating in the Political Candidate Fellowship.