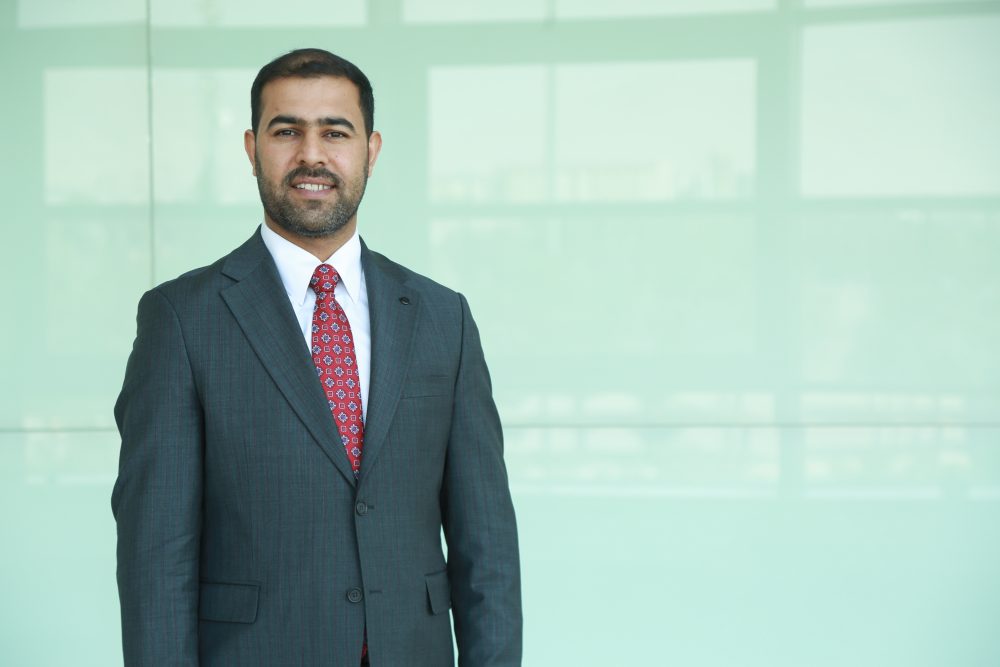 A civil activist working in the field of youth empowerment and activating their role in political decision-making, and a member of the third round of the Iraqi Youth Parliament, where he headed the Education Committee. Marwan is currently working in the Preparation and Training Department of the General Directorate of Anbar Education, and he previously worked in the Advisory Board of the Anbar Provincial Bureau for Foreign Relations and International Organizations. In addition to being one of the founders of the 21 Alliance for the Development and Empowerment of Women in Iraq, Marwan is a member of the Permanent Advisory Committee for Arab Youth of the Arab Women Organization, which operates under the supervision of the League of Arab States. Marwan holds a Ph.D. from the University of Anbar. Marwan participated in the Political Candidate Track of the Iraq Leadership Fellows 2021.